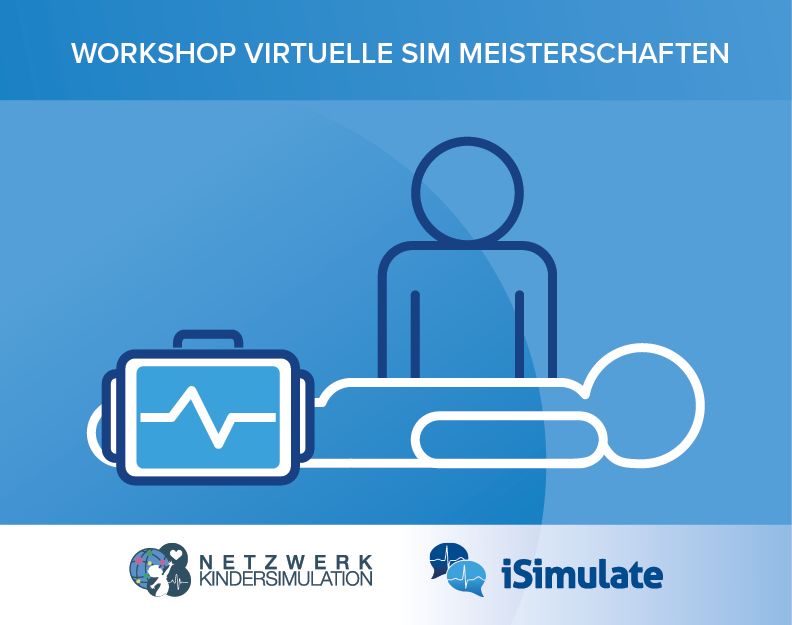 In May and June 2021, the first international, German-speaking Sim (Simulation) Championships were held in Vienna. Six teams, represented by so-called Sim Avatars, from the German-speaking countries of Germany, Austria, Switzerland and South Tyrol in Italy competed against each other.

One after the other, the teams had to work on various simulation scenarios of pediatric emergency topics. A virtual jury evaluated the clinical procedure as well as their cooperation in the teams. A resuscitation manikin was used in conjunction with iSimulate REALITi 360 to simulate the scenarios.

The four best teams met online for the semifinals and finals on June 16. These were held as remote simulations at the virtual Society for Neonatology and Pediatric Intensive Care Medicine (GNPI). Here, too, teams mastered pediatric emergency scenarios online, with audiovisual transmission. The winning teams of the semifinals finally competed against each other in the finals.

Participating teams:
The winner of the first virtual GNPI2021 has been determined!

The best performance in the German-speaking area was shown by the team of the Clinic for Pediatrics and Adolescent Medicine at the University Hospital Münster.

As a prize, the winning team will receive a one-year license of iSimulate REALITi 360 sponsored by 3B Scientific.

About REALITI 360
REALITi 360 allows you to train your emergency medical teams on a simulator that realistically represents the defibrillators and monitors you use. Realistic training for safe and rapid diagnosis in an emergency.

See REALITi 360 and the solutions for your training for yourself. Contact us today for your demonstration appointment! Or get more information here on our website. So that you can soon create your own emergency scenarios for training in prehospital and all hospital departments. 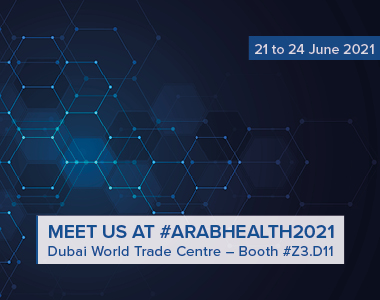 3B Scientific meets the world at Arab Health 2021 in Dubai
Read more... 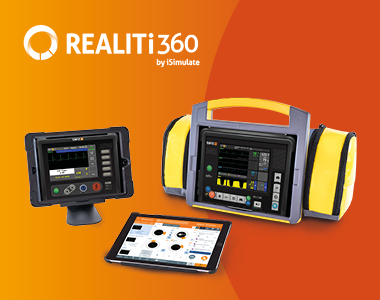 NEW: Tempus ALS is now available as a simulation in REALITi360
Read more...